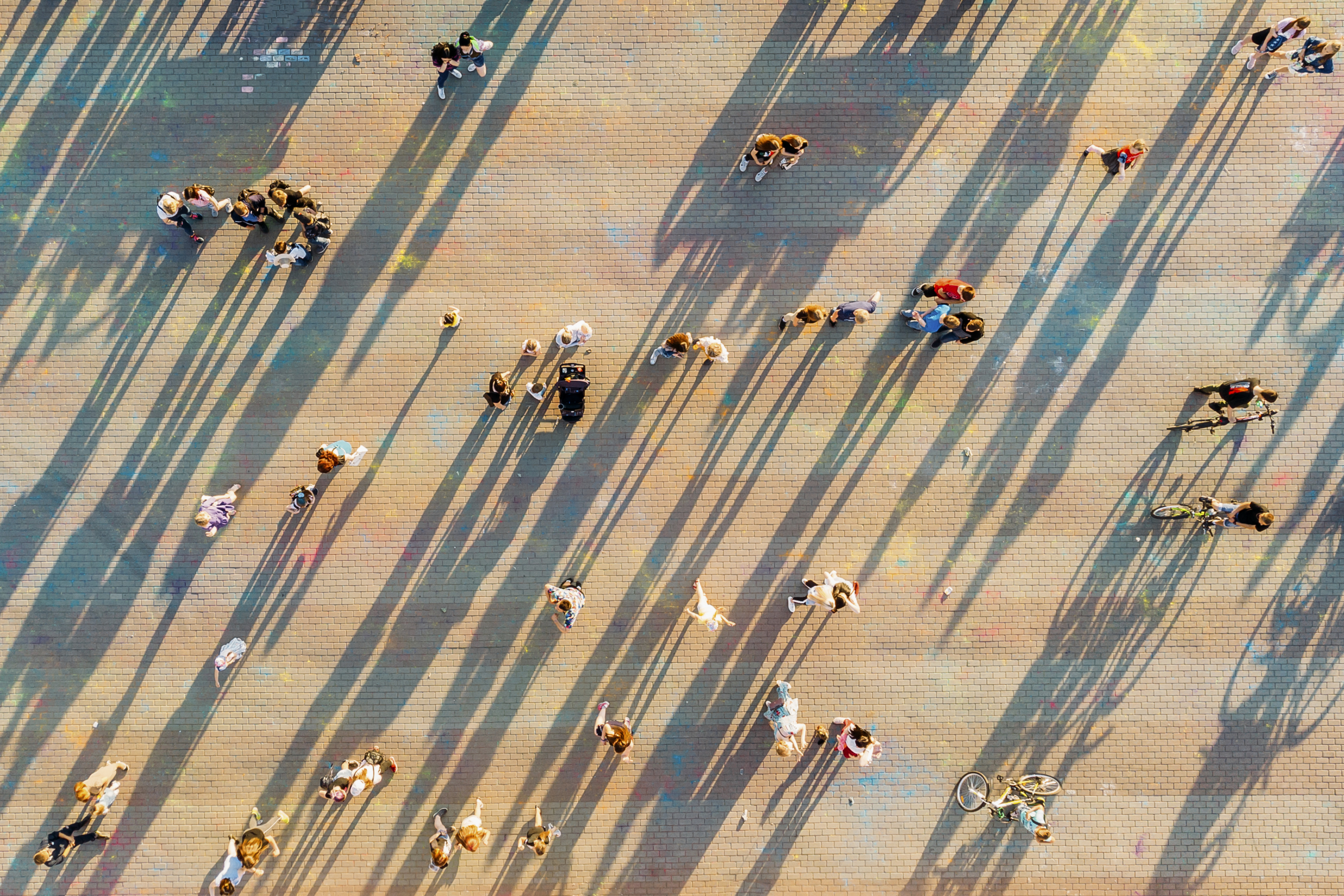 Established in 1912, Acri is the organisation representing Foundations of banking origin and Savings Banks. It is an apolitical, non-profit and voluntary organization.

From 2000 to 2019, Foundations associated to Acri have disbursed over 24 billion euros through more than 400 thousand initiatives and invested significant resources to pursue the mission objectives indicated by law: social utility and the promotion of economic development. The resources used to carry out the projects of the Foundations are drawn from the profits generated by the investments of their assets, which overall amount to around 40 billion euros. 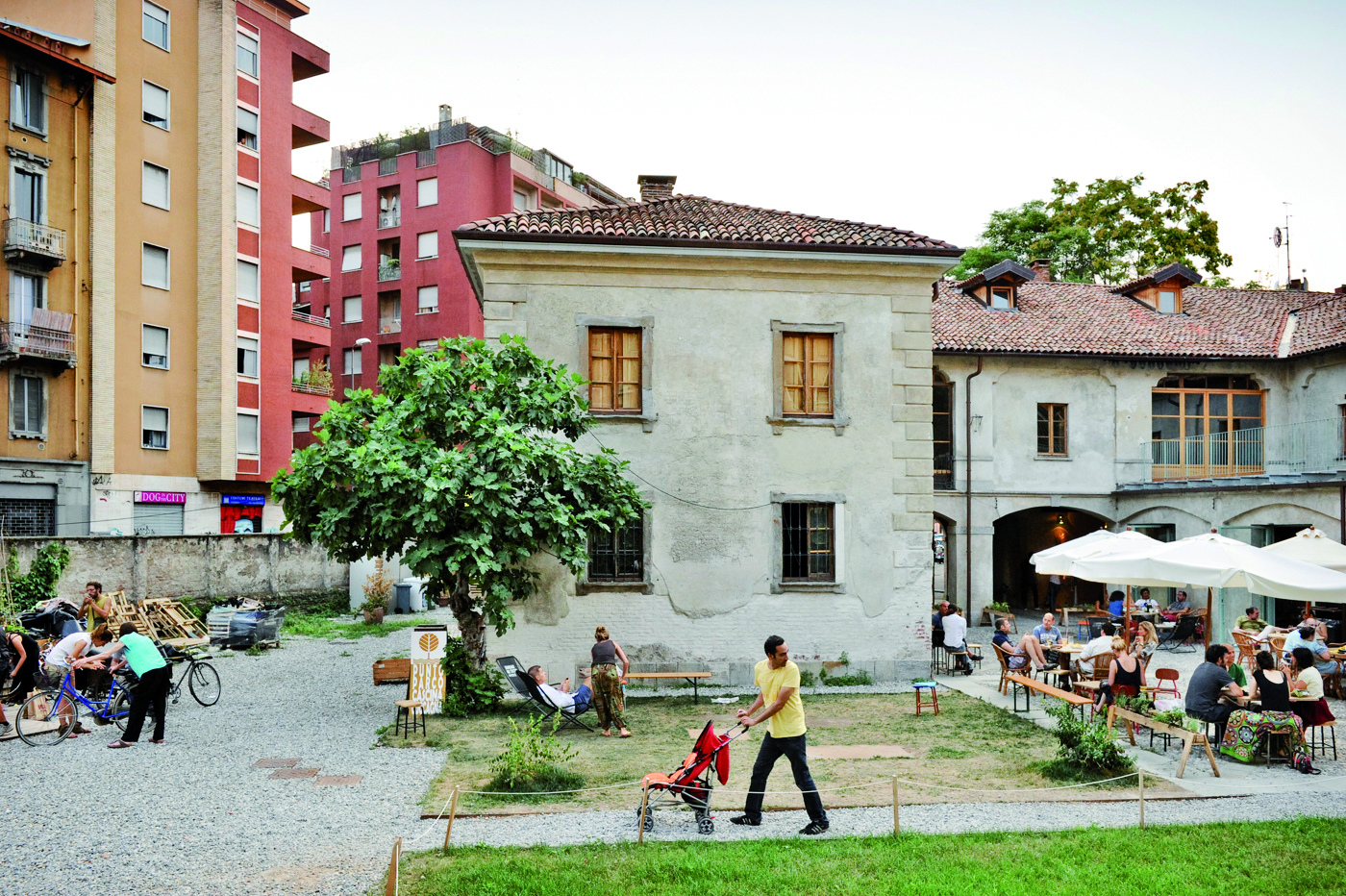 Foundations of banking origin intervene in different fields from welfare to art and culture, from innovation to sustainability, from primary education to scientific research.

Each Foundation operates in its own territory, generally the province or region in which it is based.  However, there are also many national and international initiatives, carried out under the coordination of Acri. Among the major joint projects, there are:

Moreover, Acri’s members have launched many other joint projects in different fields as Art and Culture, Environment, Innovation and Research and International Cooperation.

Italy is being severely tested by the Coronavirus outbreak and the Government had to take strong measures to contain the spread of Covid19. In these circumstances, Foundation of banking origin instantly mobilized to face Coronavirus emergency and to give a first response to the various needs of their territories.

Since the beginning of the crisis individual foundations of banking origin have allocated more than 130 million euros, including crowdfoundings, and are constantly in contact with their territories to provide what is most needed (you can consult the updates and all the details on Acri website). These resources are for the most part immediately available for hospitals and healthcare companies to purchase ICU systems, respirators, monitoring systems, beds for resuscitation and everything necessary to respond to the emergency of these hours. There are also interventions in support of non-profit and cultural organizations tested by the necessary measures to contain the contagion. Finally, we also look at the post-emergency, with initiatives to support economic recovery and scientific research.

Moreover, as already happened in the past with other emergencies that Italy had to face, (Earthquakes in Abruzzo, Emilia-Romagna and Central Italy, flooding in Sardegna and Venice) Acri decided to launch a joint intervention among its members through the National Joint Initiatives Fund. The intervention is based on two criteria: a time horizon that does not look only at the immediate future but also at the post-emergency, and the addressees who already have strong relationships and partnerships with Foundations.

Acri Executive Committee has deliberated the activation of a Fund to support the financial needs of the Third Sector organizations. With a starting endowment of 5 million euros, the Fund will allow the allocation of tens of millions of euros (reimbursable in max 18 months) bringing liquidity to thousands of organizations. Furthermore, there could be more voluntary contributions from single Foundations to enhance the capacity of the Fund.

This intervention stems from the awareness that, if for the business sector the Government is developing extraordinary measures to contain the side effects of the health emergency, it does not seem the same for the Third sector where adequate measures do not appear to be available. The third sector, in fact, beside of suffering the consequences of the interruption of the business, also suffers from structural weakness and fragility from a financial point of view. This is now accentuated in a phase where they are helping the weaker sections of the population to face and, without a financial support, they risk to end their activities.

This website uses cookies to improve your experience while you navigate through the website. Out of these cookies, the cookies that are categorized as necessary are stored on your browser as they are essential for the working of basic functionalities of the website. We also use third-party cookies that help us analyze and understand how you use this website. These cookies will be stored in your browser only with your consent. You also have the option to opt-out of these cookies. But opting out of some of these cookies may have an effect on your browsing experience.
Necessary Always Enabled
Necessary cookies are absolutely essential for the website to function properly. This category only includes cookies that ensures basic functionalities and security features of the website. These cookies do not store any personal information.
Non-necessary
Any cookies that may not be particularly necessary for the website to function and is used specifically to collect user personal data via analytics, ads, other embedded contents are termed as non-necessary cookies. It is mandatory to procure user consent prior to running these cookies on your website.
SAVE & ACCEPT